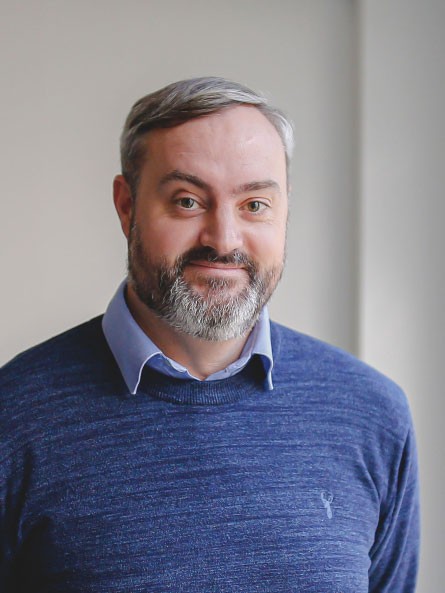 Ed’s career in the offshore wealth management industry began in 2006.  Joining Louvre two years later as a Trust Officer, he quickly moved through the ranks and held a variety of roles in the administration teams including Trust Manager and a position on the Board of the trustees.  After 10 years of direct client-facing roles, he moved departments and now plays a key role in the compliance function with numerous responsibilities including acting as MLCO, Nominated Officer and Data Protection Manager.

Ed was educated at Elizabeth College in Guernsey and the University of West of England in Bristol. He also holds the ICSA Diploma in Offshore Finance and Administration and the ICA’s Advanced Certificate in Practical Customer Due Diligence.